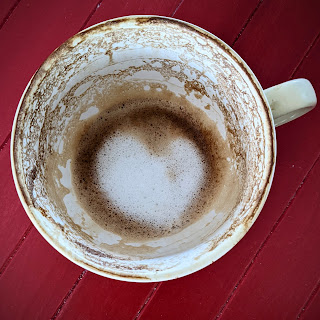 Good Monday, Already time to share my reading notes of the week. A list of all the articles, and blog posts, that catch my interest during the week.